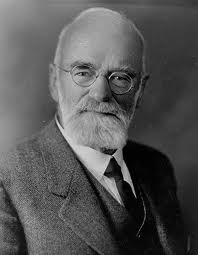 Warren Henry Manning was born in 1860 in Reading Massachusetts. Manning was an architect and while he was never formally trained, he gained experience by working as the manager at his father’s plant nursery. In 1887, he began working with the Frederick Law Olmsted landscape architecture firm and continued to work with them until 1896. While working with the firm he designed over 125 planting projects. In 1901, he began designing architectural plans for the North Carolina State Normal and Industrial school campus and by 1909 was named the official architect of the university. He continued to design architectural projects for the university until 1921 with his most notable contribution being the layout of College Avenue. Throughout his life, Manning designed almost 1700 landscape projects for colleges, universities, public parks, and private estates like the Biltmore Estate near Asheville. Manning passed away in 1938 at the age of 78.